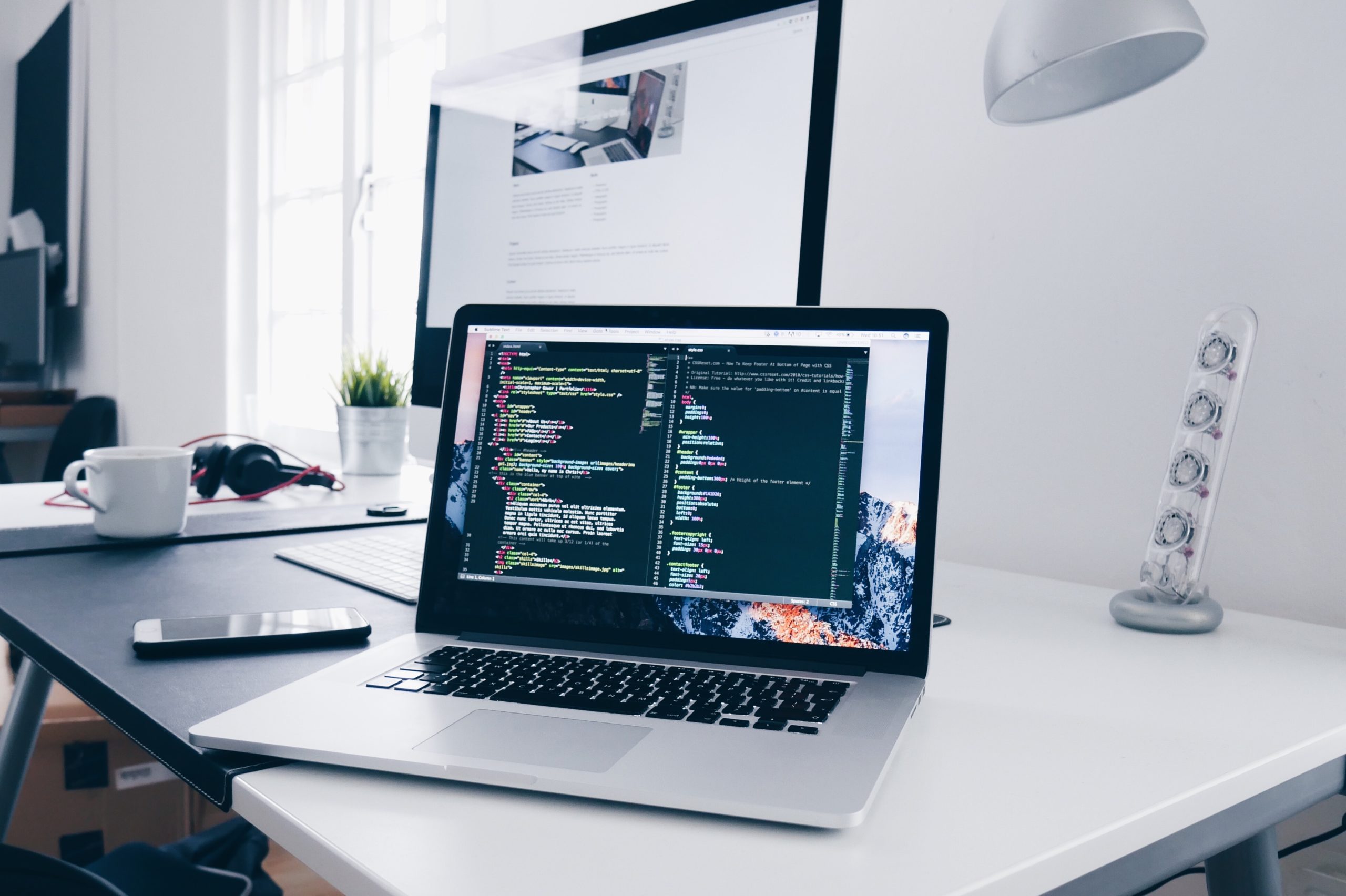 Well, it’s been quiet on this blog for a while now. Delphi XE3 and XE4 have seen the daylight and not even a single post has appeared here about those. With the launch…

Well, it’s been quiet on this blog for a while now. Delphi XE3 and XE4 have seen the daylight and not even a single post has appeared here about those. With the launch of Delphi XE5 and it’s promise of developing cross-platform applications for Android made me quite curious. I wanted to check it out as soon as possible, but we were in the middle of a big project for a client (a Warehouse Management Project written in Delhi), and the last thing we wanted to do was change our development environment from XE2 to the new shiny XE5. The last thing we wanted was Murphy sneaking in so close to the actual delivery of the WMS System.

Meanwhile things have calmed down a little, and I finally had the time to install Delphi XE5 in a new Virtual Machine on my Mac. Of course, the first thing you want to try out is build a simple dumb one button application and compile it for iOS and Android. And that is exactly what I did.

Back when Delphi XE2 launched, I was quite interested in how you could developer FireMonkey applications for iOS. Back then getting everything up and running actually took a while. Not only did XCode need Free Pascal back in the days, but the whole configuration was too much of a hassle. I received so many questions on how to do the actual setup that I even made a complete video tutorial / screencast about it.

Well, 2 years later … things changed quite a lot … Getting set up was a breeze. No need for Free Pascal anymore, no hassle with FireMonkey files on OS X and XCode. Just a matter of installing and running the PAServer on the Mac side and connecting to it from within the Delphi XE5 interface.

In my case, the only big issue I had was getting the USB Drivers working correctly for my Samsung Galaxy S4 and the Acer Liquid E2 test device I have at home. I could not seem to get the S4 working correctly but had no issues using the Liquid E2. After changing some settings on the S4 even that device worked perfectly.

I think about half an hour later I had Delphi XE5 installed, configured and had deployed a simple one button application to both an iOS device and 2 Android devices. It was about time to start toying with some other things. 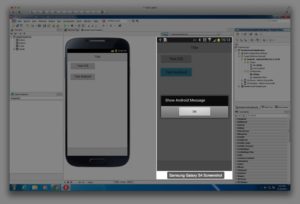